“She hopes that further collaborations between arts organizations and cannabis companies are on the way. “I think it can bring two separate communities together and kind of destigmatize the use of cannabis,” Ms. Vetrice said.” - Pierre-Antoine Louis

Chantae’ began her professional career in Atlanta, GA working alongside some of the industry’s top producers such as producer J Rell (Tyrese, Jamie Foxx, Musiq Soulchild, Maroon 5, ​CeeLo Green, Mr. Probz, Andersen Paak, Queen Latifah & others) and landed a production deal with Anthony Dent (Diddy’s Hitmen). After living in Atlanta, she moved to Ibiza Spain where she focused on creating her image and coming into more of her own as an artist. While doing so, she graced the cover of various magazines such as Ibiza Style and featured in Pacha Magazine alongside world renowned DJ Roger Sanchez (who she is still close friends with), Ushuaia Magazine, and being the face of UK based live music venue Ibiza Rocks. Musically, she was able to work with producer Rui Da Silva of the famous song titled “Touch Me” and Sonic Vista Studios where artists such as Lady Gaga record when on the island. Outside of music, fashion and modeling has always been her passion and has allowed her some exposure. She landed a collaboration with Swizz Beats and his worldwide art & music tour called NoCommission in partnership with Bacardi. Her face was on thousands of limited edition Bacardi bottles worldwide and Art Basel in Miami Beach, FL. Her current partnership is with beauty/cosmetics brand Manic Panic NYC (home of Tish & Snooky).

Chantae is currently releasing new singles and visuals, planning her merchandise launch & working on many other projects. Stay tuned! 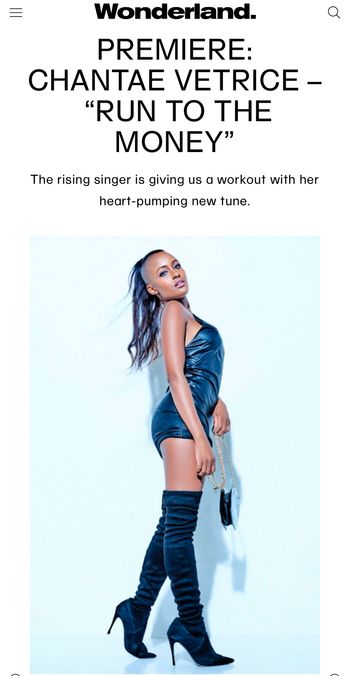 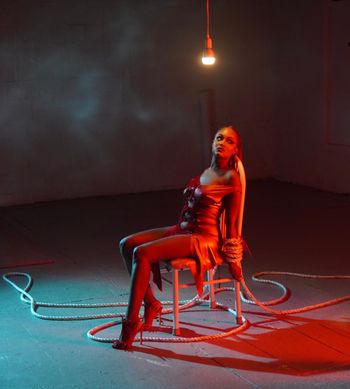 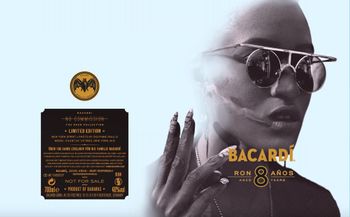 The face of Bacardi for No Commission worldwide with Swizz Beatz 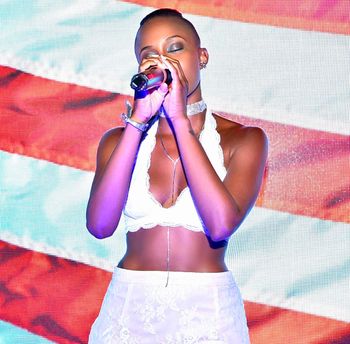 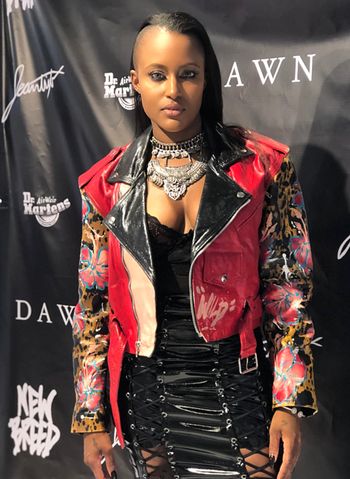 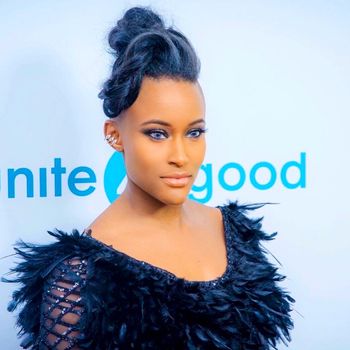 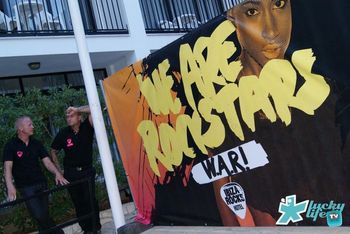 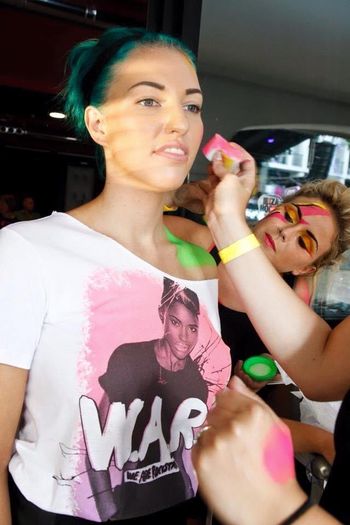